To talk about Soleá Morente is to say a lot with very few words. To talk about her is to talk about one of the most important families in this country’s cultural legacy – the family of the innovator and flamenco singer from Granada, Enrique Morente, and the flamenco dancer Aurora Carbonell. They have given rise to a lineage that has widened the limits of creativity in countless fields, and we would not be wrong if we said that Soleá is the most versatile, the most chameleon-like, the most ground-breaking. 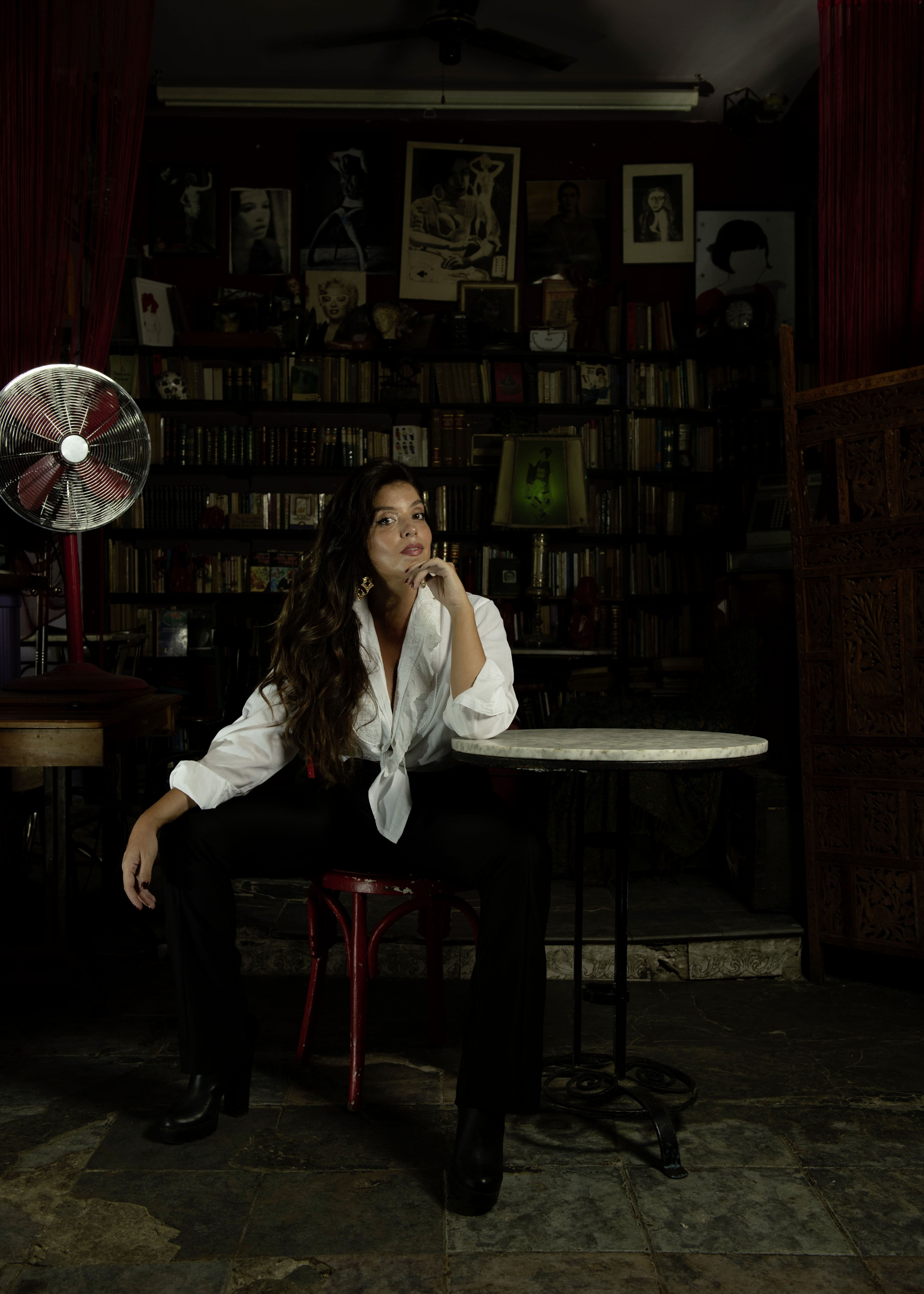 In the world of audiovisuals and film, she has worked with directors like Jonás Trueba (in “The August Virgin” and in shorts for “Aurora” and “Ayer”), Paco Léon (who directed her famous video “Lo Que Te Falta”), and Isaki Lacuesta (with whom she is currently filming the video for “Domingos”), in addition to presenting a TVE show with Miguel Poveda called “Los Caminos Del Flamenco”. In the world of music, the space she has cultivated the most, she started out as part of that supergroup in tribute to her own father, LOS EVANGELISTAS, that included members of LOS PLANETAS and LAGARTIJA NICK. She has released four albums on which she has been able to play countless styles from radically different parameters: electronica, rock, pop, indie, shoegazing, techno, rumba and, of course, flamenco. And she has done so with the biggest names on the national scene, with some special highlights like Guille Milkyway (LA CASA AZUL), Ana Fernández-Villaverde (LA BIEN QUERIDA), David Rodríguez (LA ESTRELLA DE DAVID) or Jota himself(LOS PLANETAS). This work has brought her the recognition of critics and fans, performances in the most well-known venues, magazine covers, and spots on the year’s best lists.

But the most important thing is that, at this point, despite her youth, Soleá Morente is considered to be a unique, inimitable character on the national artistic panorama, capable of moving through tricky terrain with agility, inspiration, and so much emotion. She is one of those artists whose personality precedes any and all expectations, because her work and her art is a guarantee of inspiration and success. 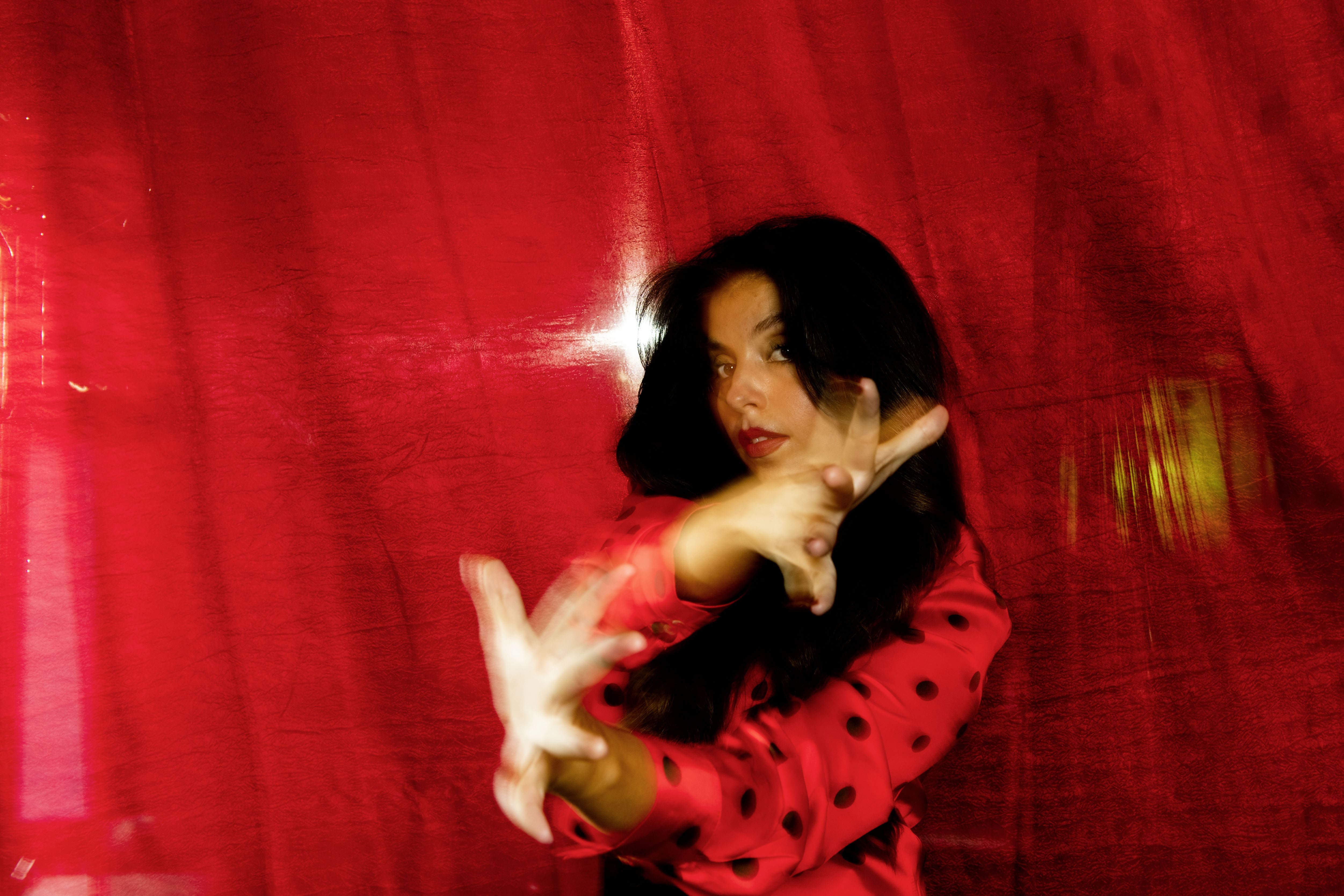 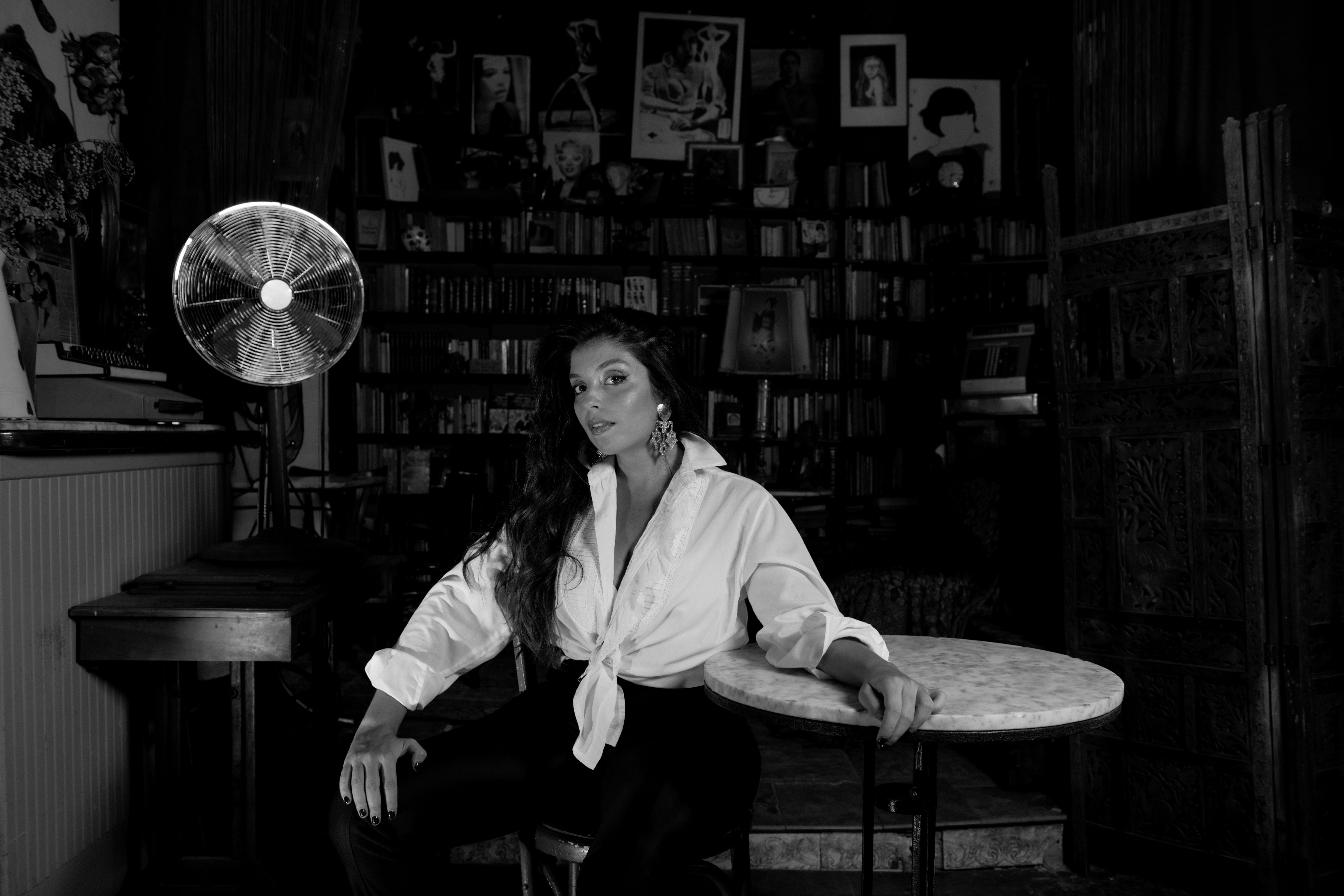 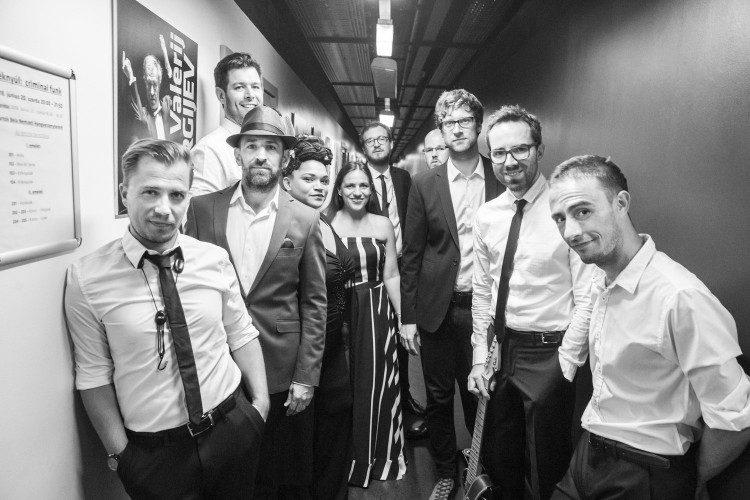 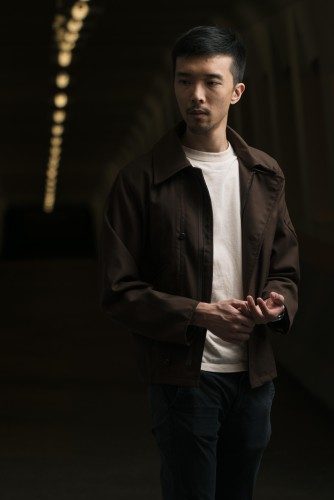 Jabin Law with The Band

Jabin Law with The Band (Rock)