Make Music, Hong Kong! music festival was created in 2018 by Alliance Française de Hong Kong and the Consulate General of France in Hong Kong and Macau. It is co-funded by the European Union Office to Hong Kong and Macau, with the participation of European countries’ consulates or institutions. It is a special event within French May Arts Festival.

“Make Music, Hong Kong!” is preceded by Music Day, which Alliance Française de Hong Kong has organised since 1985. Make Music, Hong Kong music festival is inspired by the Fête de la Musique (World Music Day) which originated from France. The national music festival in France is widely celebrated on 21st June around the world, the day of the summer solstice in the Northern hemisphere. Make Music, Hong Kong! ’ showcases a mix of amateur and professional artists of local or foreign origins. Every year, local bands and half a dozen European bands are presented to the Hong Kong public in remarkable cultural venues. Previous festival locations include Tai Kwun, Fringe Club and West Kowloon Cultural District, all of which are historical and cultural landmarks of the city.

Who are organising the music festival? 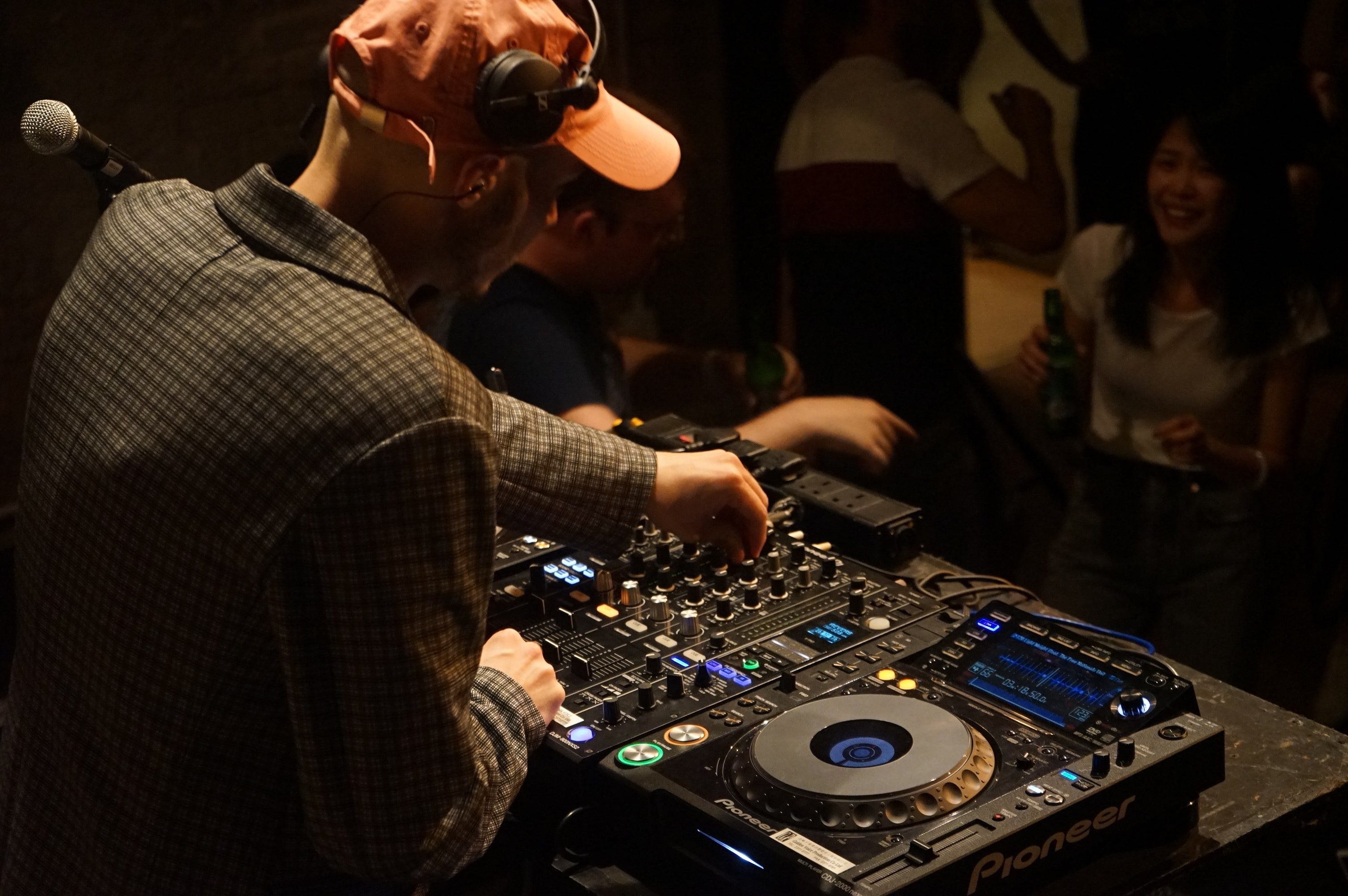 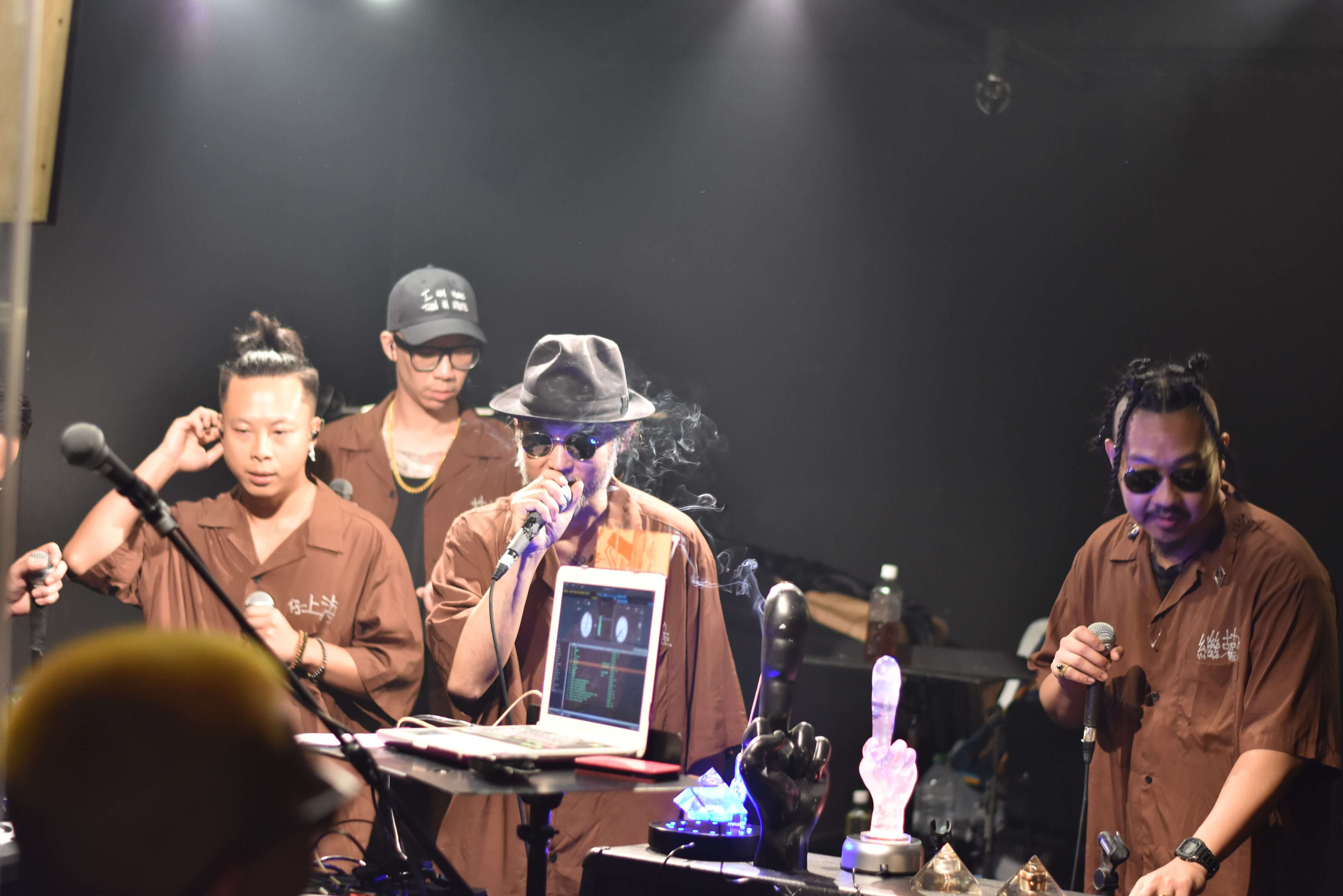 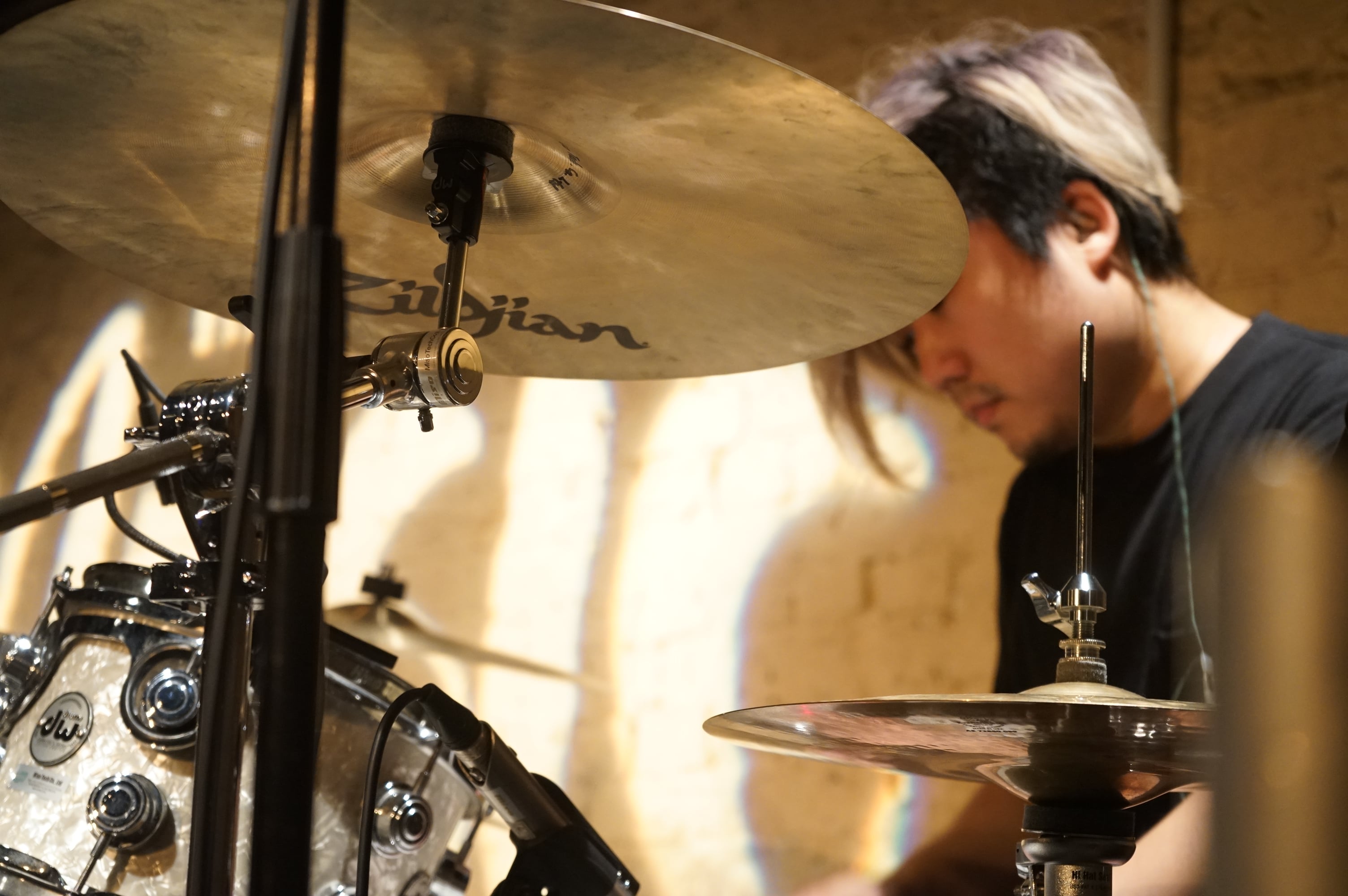 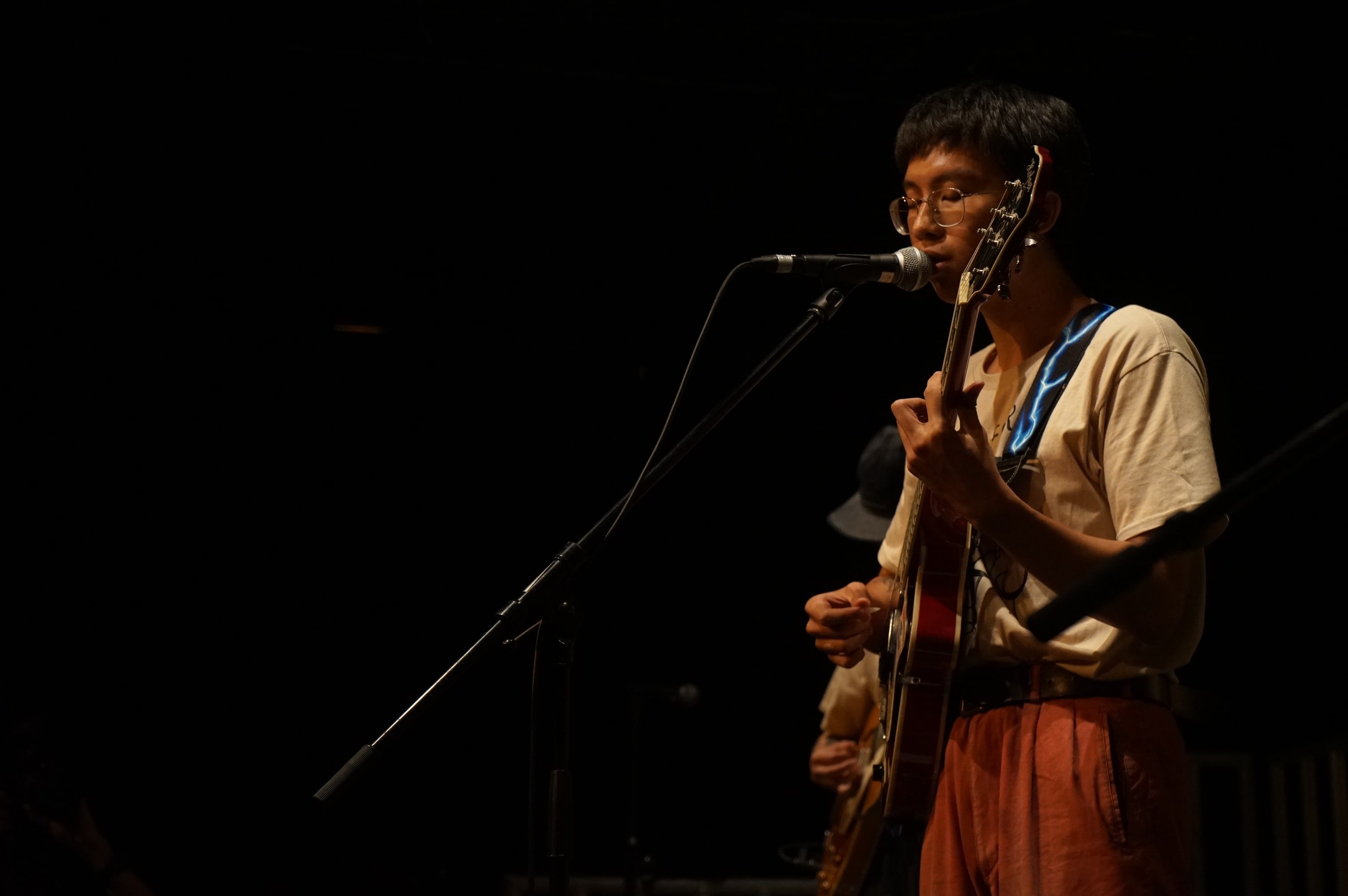 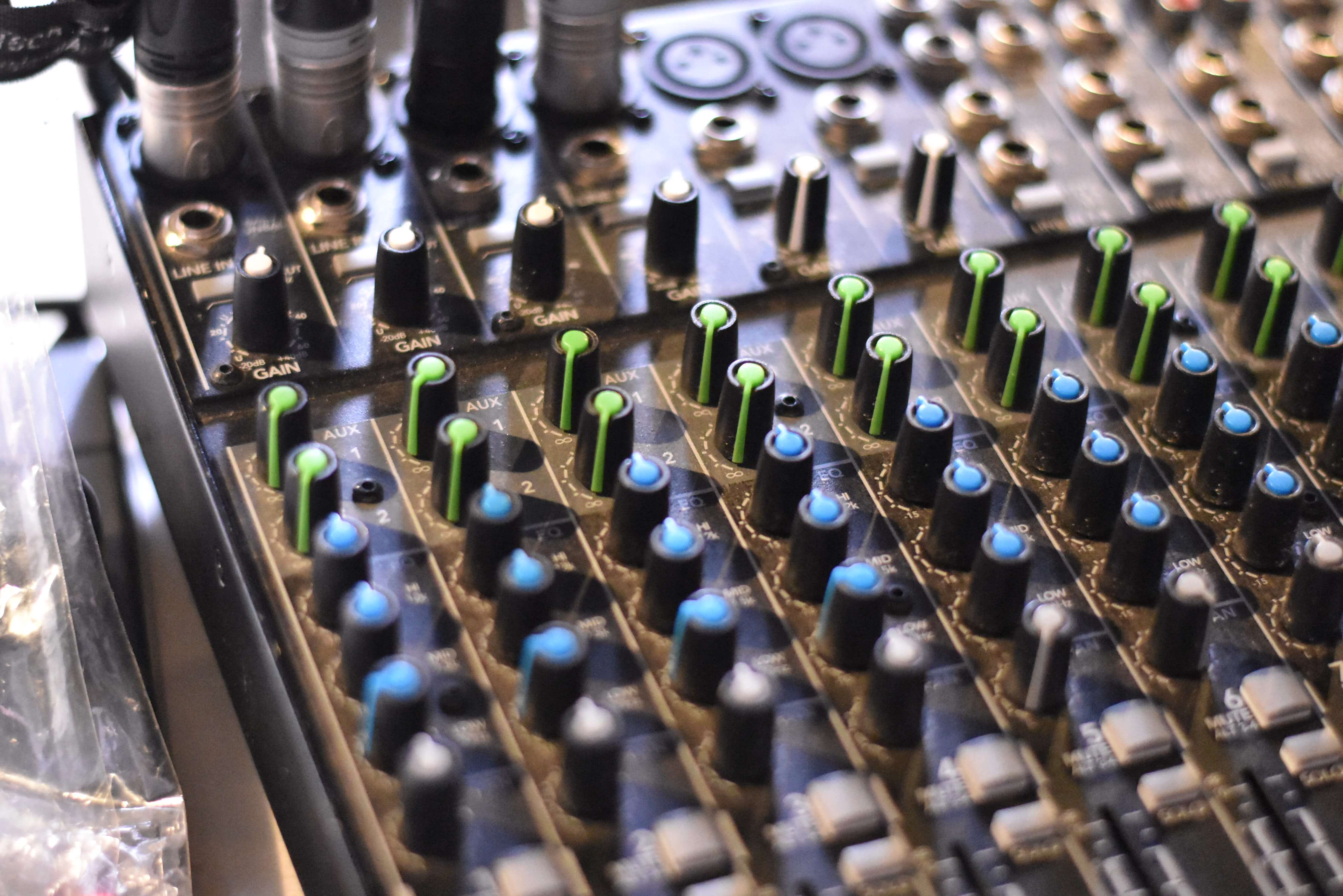 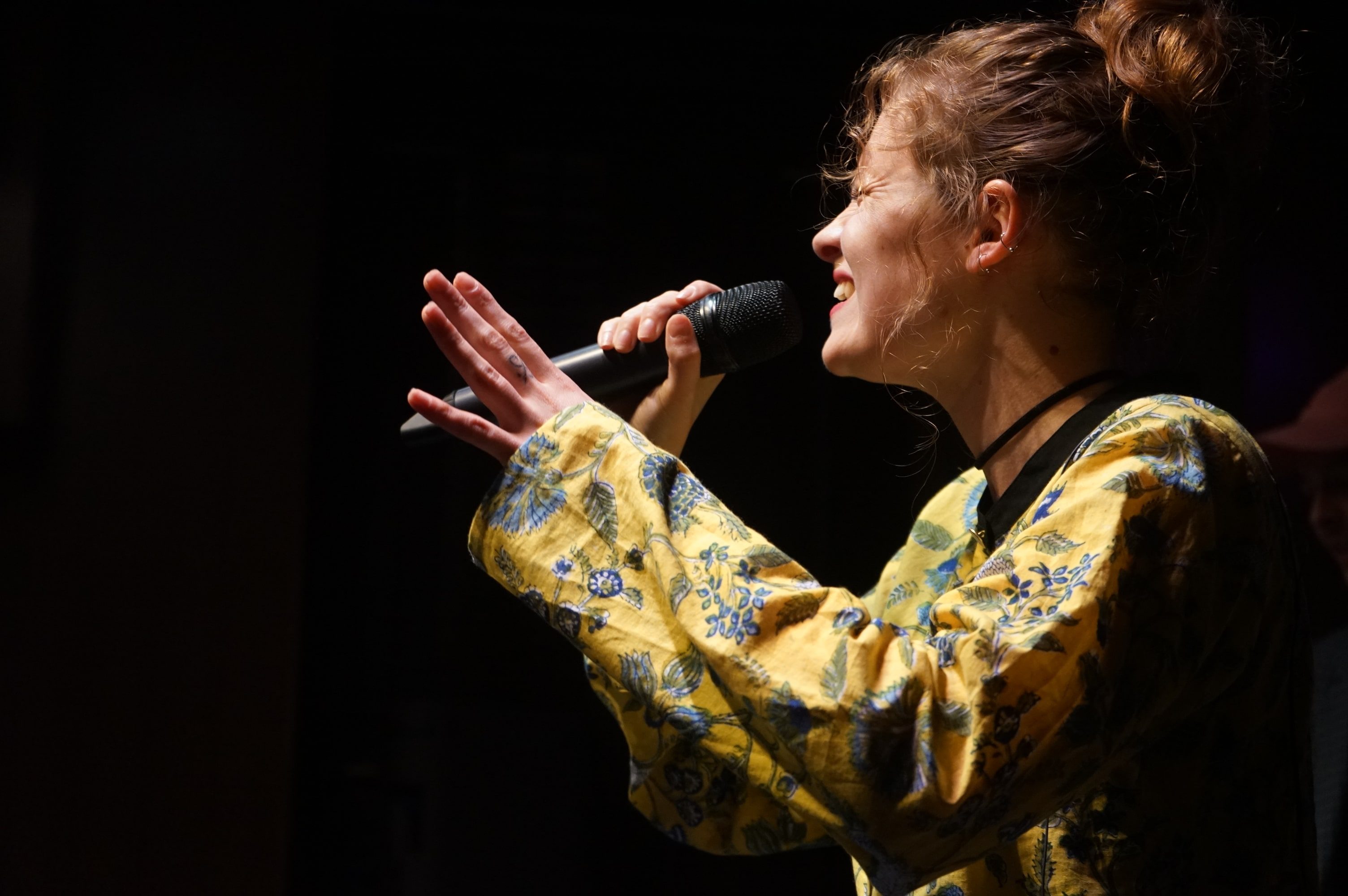