Alfina Scorza is a singer-songwriter from Salerno. Since her adolescence she has been exploring multiple aspects of music, studying classical piano, jazz and Latin music, graduating with honours in Jazz singing at the Conservatory “Domenico Cimarosa” in Avellino. She has been awarded the Bruno Lauzi Prize for best artist and the Bianca D'Aponte Prize for best composition. Moreover, she has been a finalist in the Andrea Parodi Prize and the Bindi Prize, both prestigious National Italian contests. 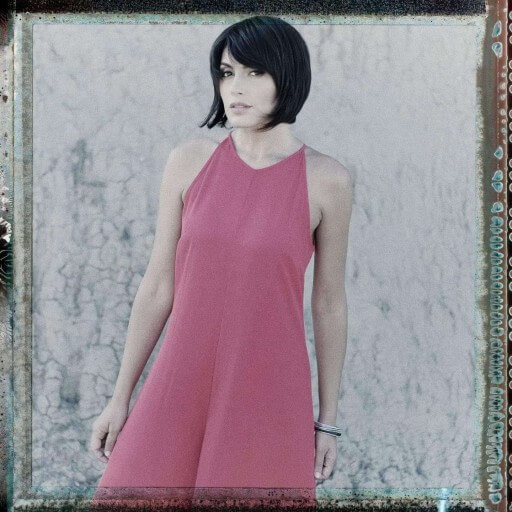 
Since 2012, she has been going on tour in Italy with her quintet, performing in national theatres and clubs.

In May 2015, she had the chance to perform in Japan in numerous live concerts scheduled by the Italian Cultural Institute in Osaka.

In 2016, she represented Italy in the prestigious international Bansko jazz festival enjoying considerable success with both audience and critics.

Her own sound, created in collaboration with arranger and guitarist Pasquale Curcio, is a mix of pop, jazz and folk, characterised by Mediterranean sounds and notes with an ancient flavour.

In August 2016, with “Di rosso e sensualità" (Hydra Music label), her first work, she was nominated for the Tenco Prize in the Debut Song Section.

In October of the same year, she was among the key players of the Tenco Award Festival together with Morgan, Roy Paci, Marina Rei, Noemi, Ascanio Celestini, during the third evening, accompanied by the Orchestra of Maestro Mauro Ottolini.

In June 2018, she played an important role in the project Yayla-musiche ospitali, edited by Apaloosa Recods Label, together with Antonella Ruggiero, Neri Marcorè, Erri De Luca, Bocephus king, Edoardo Bennato and many other artists for a double CD recorded for the World Refugee Day.

Since 2017, she has been the vocalist of the musical show "Lucio Incontra Lucio", a tribute to Lucio Dalla and Lucio Battisti, with the actor Sebastiano Somma.

In September 2020, she performed in Piombino (Tuscany-Italy) in the live concert “Il Tenco ascolta", together with Brunori Sas, Bocephus King, Flo, Murubutu and Carlo Pestelli. 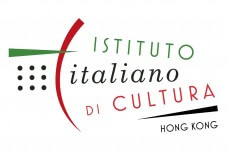 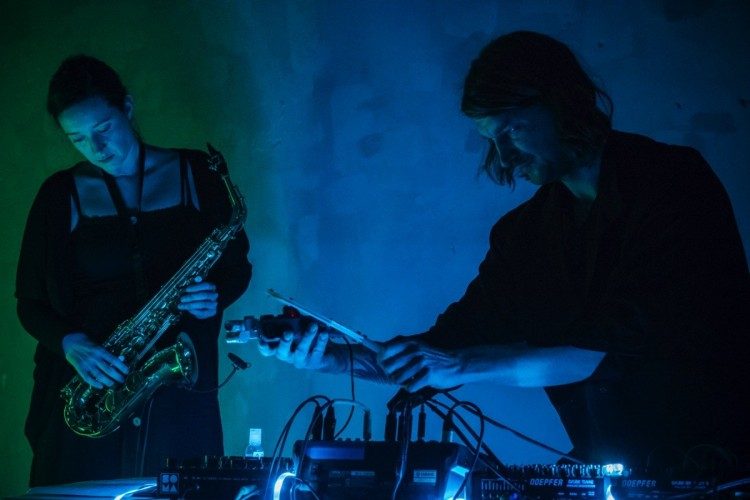