The Beautiful is that which is well-formed and aesthetically pleasing, whereas the Sublime is that which has the power to compel and destroy us. The preference for the Sublime over the Beautiful drove us to create what sometimes feels out of place. The preference for the Sublime over the Beautiful was what compelled us to extreme emotions that are not commonly desirable; fear, anxiety, deep despair, confinement, mania, exhaustion, lunacy. Our existence did not come from popular demand and nor the nature of our work will be.

Formed in 2013, Hong Kong, David Boring is named after the unlikely hero from Daniel Clowes’s cult classic graphic novel. With a musically post-punk root, the band is also influenced by other forms of countercultures such as postmodernist literature, arthouse cinema, and trashy horror. Through a unique blend of unflinching ferocity and poetic eloquence, DB experiments in ways that penetrate the often elaborate camouflage the society imposes upon us, revealing a dark, borderline claustrophobic world that either excites or traumatizes. 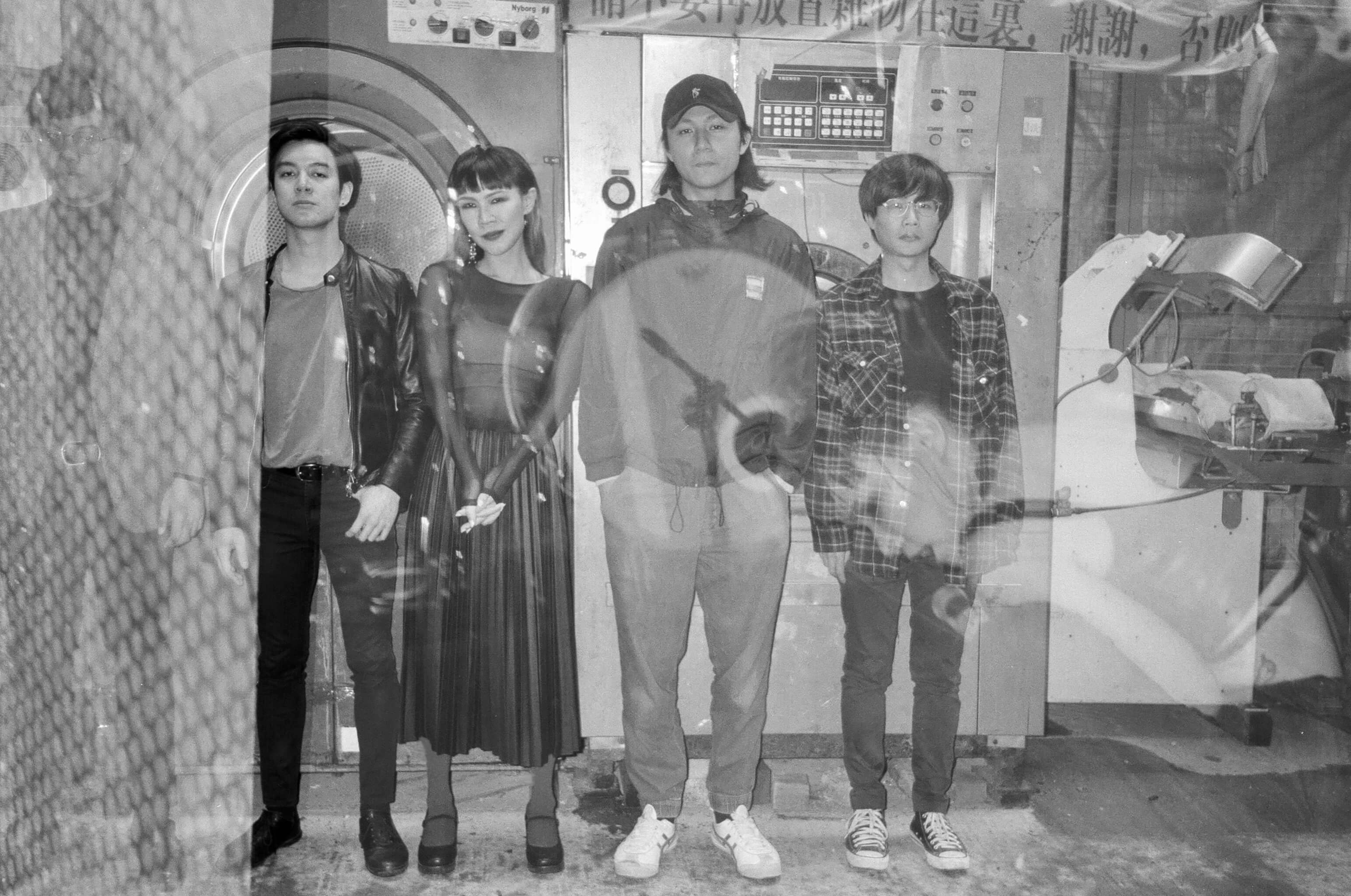 Signatured with their violent yet delicate live performances, DB is actively involved in the local indie music scene. The band’s unique appeal has proved to be far-reaching, attracting the attention from not just the eccentric local underground crowd, but also the curious gaze of an international audience. They were named by i-D, as well as Dazed and Confused magazine, as one of the top 5 bands from East Asia to watch out for, and was subsequently invited to take part in SXSW, where they became one of the first Hong Kong bands to ever play at the festival. DB was also featured in the late Anthony Bourdain’s last episode of Parts Unknown, where they were introduced to the wider American audience. 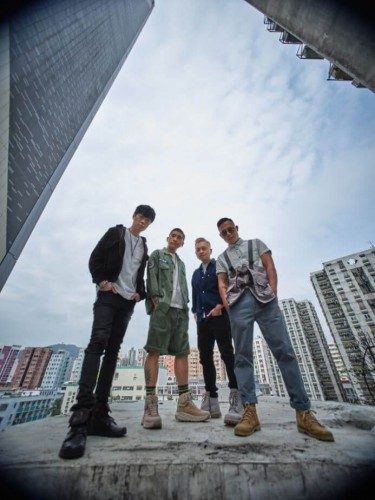 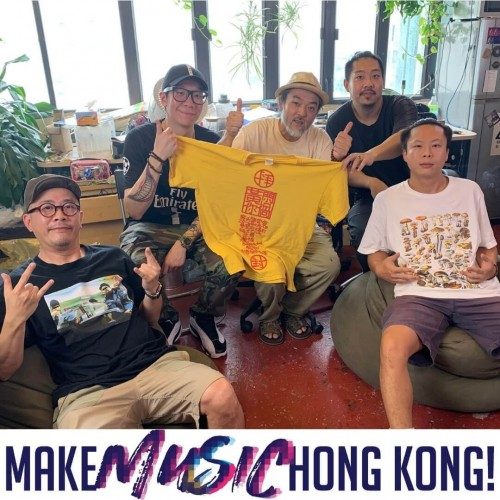 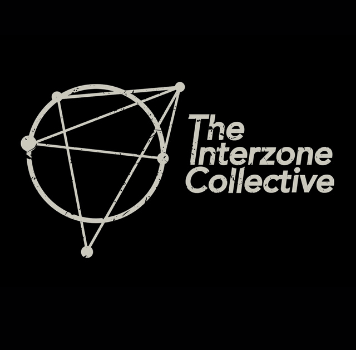