Luna Is A Bep

Luna Is A Bep is a Hong Kong-based female rapper. One day she wrote an Instagram post randomly with a caption that rhymes. Under the encouragement from a friend she attempted to rap them out with a hip hop beat, that’s how everything started.

Luna started writing rap lyrics and releasing on online platforms in early 2018. In May 2018, her “麻甩系” became a hit at a time because of the irony in the song, that local girls tend to address their masculine characteristics so as to attract people becomes a phenomenon. After the little noise she gained, she got more local attention and started being invited to different performances.

In March 2019, Luna has an opportunity to collaborate with Government’s mascot Keep Clean Ambassador Ah Tak to co-write a song “我的過去一言難盡但可以唱出來有人想知我就用歌聲答你thx”. Later that same year, she was selected to become one of the eighteen Ear Up 2019 mentee (A programme to guide local musicians held by the Renaissance Foundation) out of among hundred music units.

Luna writes songs about life and the surroundings and music is not her only goal. She wishes to step forward to arouse people to care about what’s happening around the world, and to live their life to the fullest. 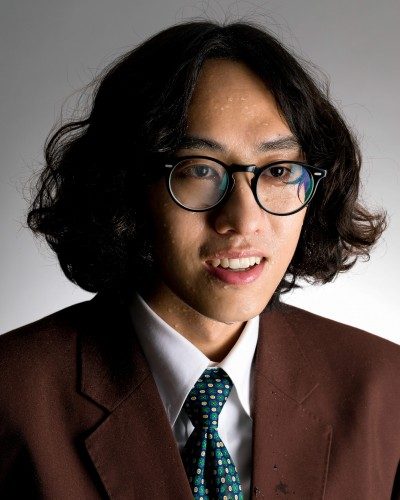 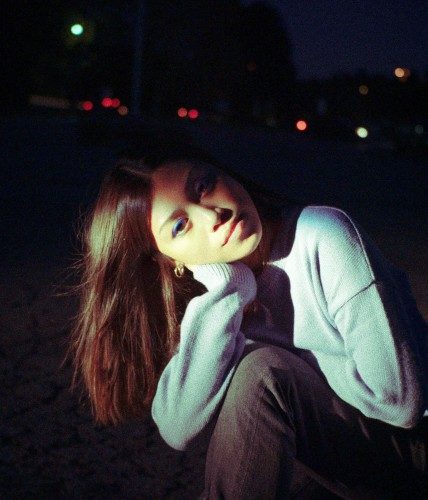 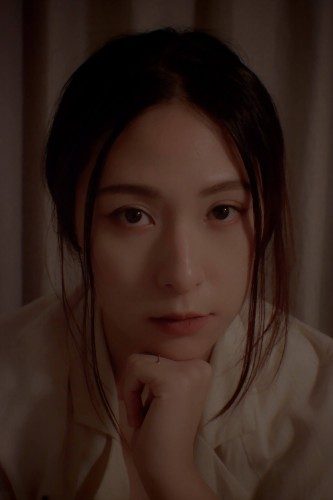