Las Aves returned in April this year with ‘You Need A Dog’ – a commentary on the modern break-up cure, receiving support from NYLON and KALTBLUT. Following, they dropped second slice – ‘A Change Of Heart’ – a direct (and succeeded) attempt at describing love-strewn melancholia with the rigging of generation Z, which was championed by The Line of Best Fit, DUMMY Mag and Amazing Radio.

The trio’s acclaimed first album “Die In Shanghai”, produced by Dan Levy of the Franco-Finnish duo The Dø, made a brash and lasting mark on the somewhat well-behaved and isolated pop scene. The outfit’s hybrid of happy-hardcore and pop was illustrated through a series of clips following groups of girls across the globe, including the memorable hit ‘N.E.M’, which followed the lifestyle of a group of Peckham-ites.

Since their debut, ‘the white birds’ have migrated all over Europe, playing stages at The Great Escape, Liverpool Sound City, Sziget Festival, Eurockéennes, and Vieilles Charrues, as well as in China – true to their entrance-LP’s namesake – where they’ve showcased gung-ho guitars, electronic cavalcades and futuristic R&B in their live sets. Then, for the last year, Las Aves have immersed themselves in deep hibernation, in the crevices of a Parisian studio. Now, they return, emanating from glittery-pink waters, littered with silvery screws and weightless steel fragments, to take on – quite radically, like three cast-iron cupids – the theme of love.

Produced by the free electron of techno-hardcore Lucien Krampf (Casual Gabberz, Oklou) and mixed by notable Brit Geoff Swan (mixed Charli XCX – ‘Pop 2’, ‘Number 1 Angel’, Grimes – ‘Art Angels’), the new album “I’ll Never Give Up On Love Until I Can Put A Name On It” surprises with its unabashed originality, revealing rave spectres from the noughties, while invoking the cosmetic pop lamentations of the great American divas.

“We like the idea of hiding humour within drama… making pink lollipops laced with mercury.” – Las Aves 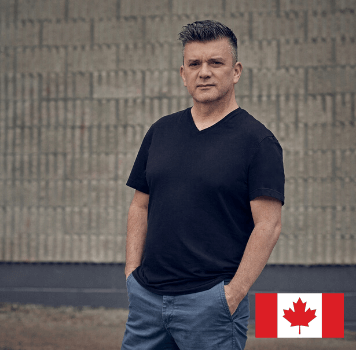 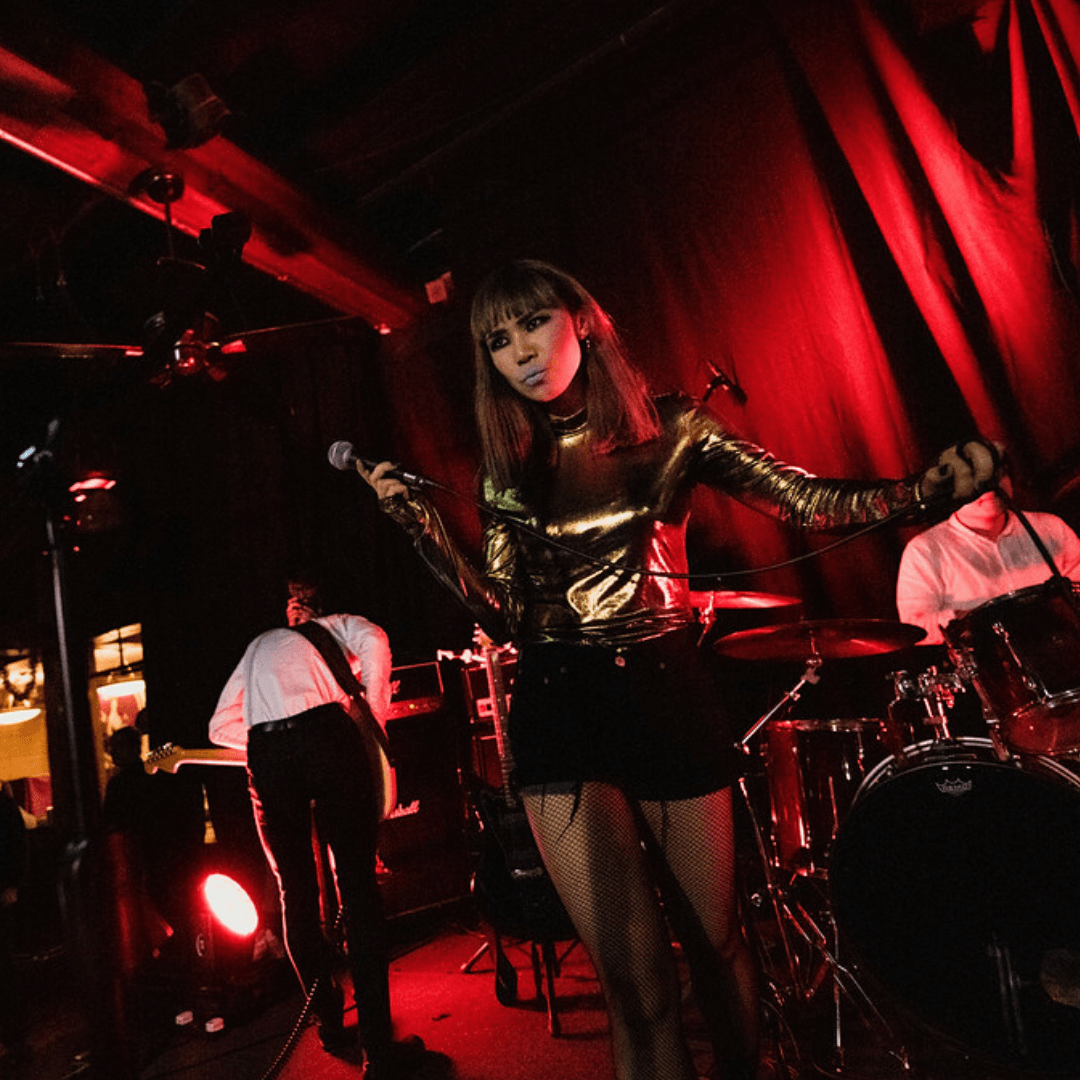 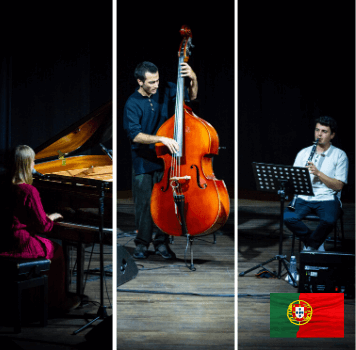